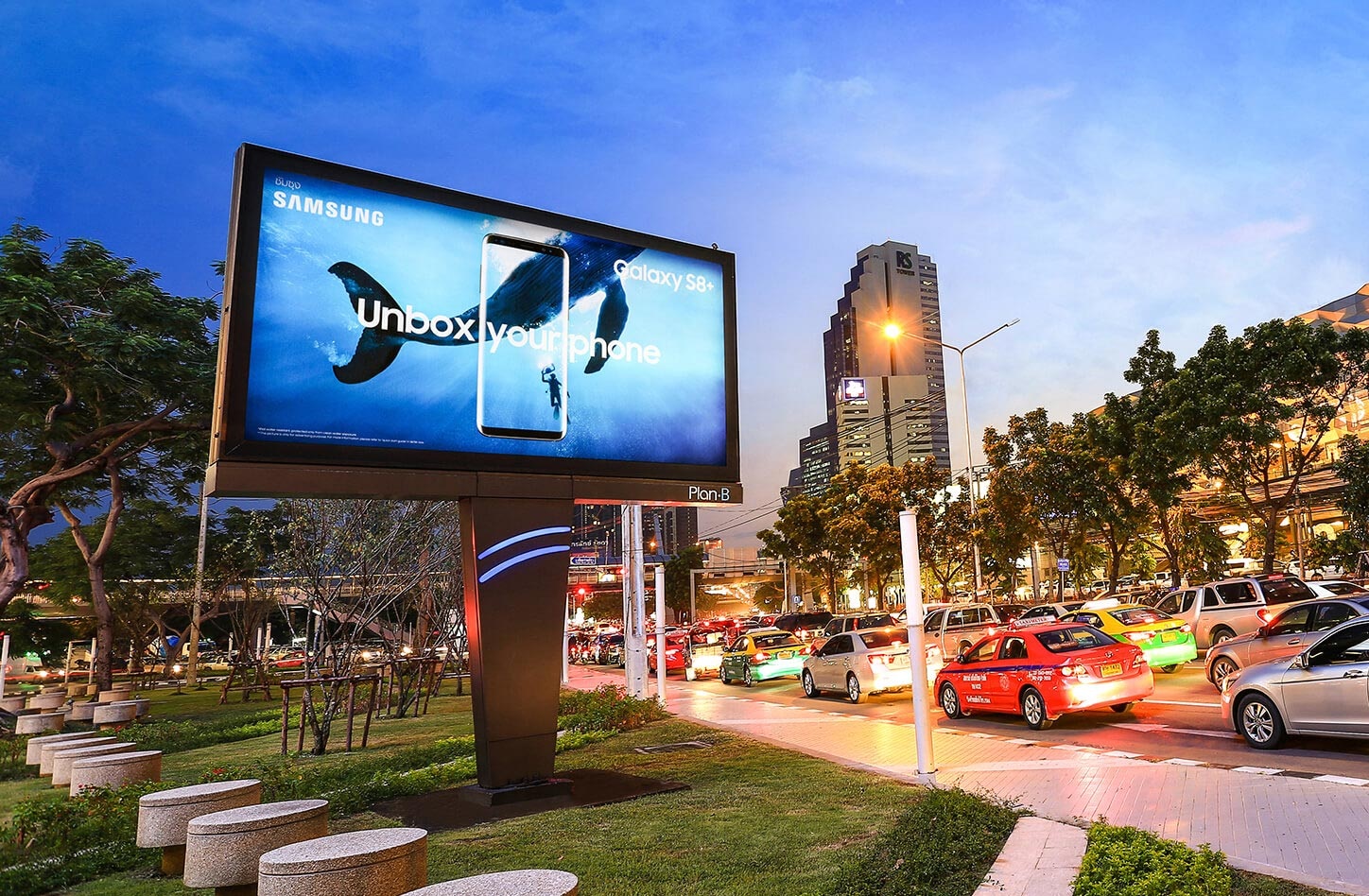 Advertising Led screen is increasingly popular in big cities, because the branding effect that it brings is extremely great. This is one of the forms of advertising that many businesses choose. But, have you understood all the advantages and disadvantages of this form? If not, let's find out in detail through the following article.

What is advertising led screen?

Led advertising screens are digital advertising signs. It can broadcast advertisements in the form of animations, vivid and varied video clips. These advertising signs are often mounted on central facades, high-rise buildings, and empty walls. Or can stand independently in certain pillars. In general, led screen signs are usually placed in prime and central locations. Where there is a lot of traffic to attract the attention of pedestrians.

It is no coincidence that LED display signs are popular with many large businesses, because it has so many preeminent features. Talking about the features and advantages can be mentioned below such as:

The animated ads have the ability to attract huge viewers. Thanks to modern technology, the advertising image is true and vivid, the flexible scene transition makes it difficult for viewers to take their eyes off the screen. The image is clear, sharp and does not harm the eyes of the viewer.

Resistance to moisture, water, and heat

Thanks to advanced manufacturing technology, the Led display is placed outdoors without damage due to its superior resistance to moisture, water and heat. Display quality and longevity of Led advertising signs are still one after another, nothing has changed over time.

Led screen ads can be played in a variety of formats, be it videos, animations, or slide shows. With such modern technology, designers are spoiled for design and creativity to produce the best ads without limiting the ability to show. At the same time, the management of Led screen signs advertising is quite easy, just need to connect with high-tech devices such as laptops, tablets, .. and manage remotely.

Easy to dismantle, install and relocate

When a customer needs to change the position of the Led sign, you just need to move the device without fear of affecting the advertising content. This makes moving, dismantling or installation easier than ever.

The LED screen type is always appreciated thanks to the much lower power consumption than other conventional LCD screens. In addition, this form of advertising is also very environmentally friendly because the led bulbs do not use mercury. This is also a significant plus point of this type of advertising

Besides the preeminent features, the advertising Led screen also has some limitations, specifically:

Vietnamese law still has no real documents on legal procedures, construction law, and advertising law. So, getting a license to install Led billboards is not easy.

The content related to legal is quite sensitive, so we do not discuss more about this content. You just need to understand that the installation of outdoor advertising Led screens often encounters an undeniable legal barrier.

According to the advertising law, the Led billboards must not emit sound. Use only as video stills, or animations without sound. Thus, viewers can only see, not hear the sound of the advertisement. So it can be said that this is also a limitation of this type of advertising.

Currently, there are many forms of advertising that use led screens. To distinguish the forms of this type of advertising, people rely on its placement, specifically: 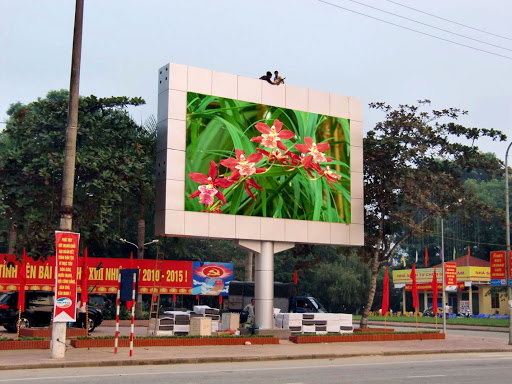 Some prime locations such as intersections, intersections, places where green lights are stopped, gas stations, ... are often installed with advertising signs with large outdoor LED panels. The screen size is large or moderate depending on the general requirements of customers. This type of LED screen has a huge brightness of 8000cd / m2. With this brightness the customer can view the ad. Even during hot weather, direct sunlight. At the same time, with IP65 modern technology, extreme weather factors do not seem to be a problem for the Led screen.

At the airport or major commercial centers of the city, we often see mobile billboards, real estate projects, cosmetics, ... With unique content, in addition to commercial communication. Brand also brings relaxation and entertainment to customers.

Screen size depends on customer requirements, but generally it should be large enough for customers from far away to see clearly. This advertising screen is usually located in large halls, check-in counters, luggage conveyors, ...

Currently, the installation of advertising Led screens in elevators is increasingly popular. When entering the elevator, we usually do not use cell phones and travel time is quite fast. Attractive advertisements attract the attention of the viewers. And at the same time easy to stay in their minds. So it can be said that this form is extremely effective.

Advertising screen sizes are specified from 19 to 32 inches depending on the type of screen. The screen's definition is usually up to 1080p, so the picture is very beautiful and sharp.

Led board advertising on the transport

Today, public transportation is popular. For example, buses and taxis are being fully utilized to place advertising signs. Although this form is not much in Vietnam, it can be considered as a quite potential form that advertisers need to pay attention to.

Screen size depends on the installation position but large or small. The installation position can be hung high in front of vehicles. Like taxis, buses, .. Or some technology taxi companies have also brought a new and interesting advertising form. These are the LED lights on the back of the vehicle by technology drivers. This is a refreshing but effective way. Because there are a lot of drivers, technology is available in all parts of big cities. 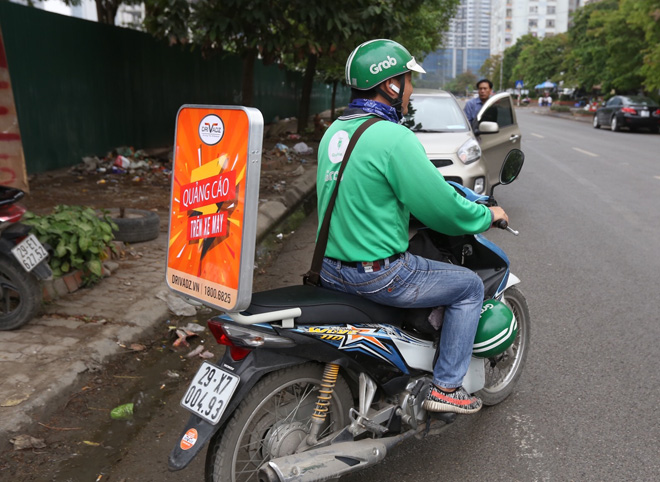 Although the cost is a bit high compared to other traditional advertising forms. But the Led screen advertising is indeed an effective tool in Marketing. This is a form of advertising that shows the class and professionalism of the brand. What are you waiting for, call us at hotline 028.3984.8998 for advice and detailed quotation on installing this Led screen device.

Please see many other useful information on the Website: https://tuongminh.com.vn/ 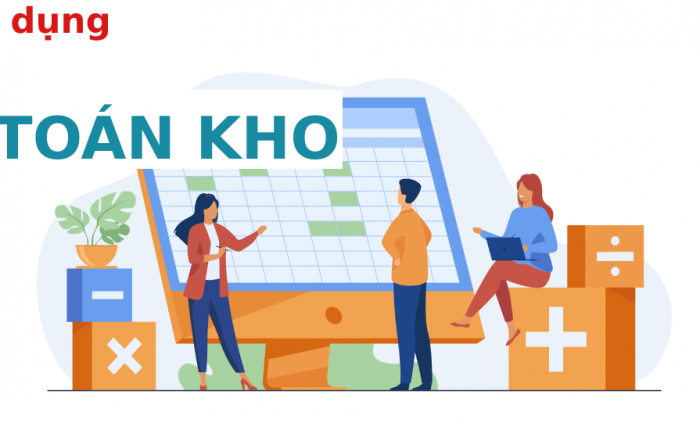 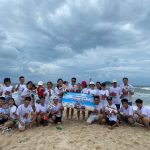 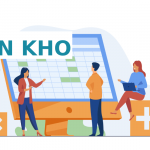 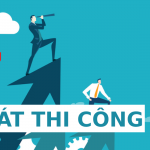